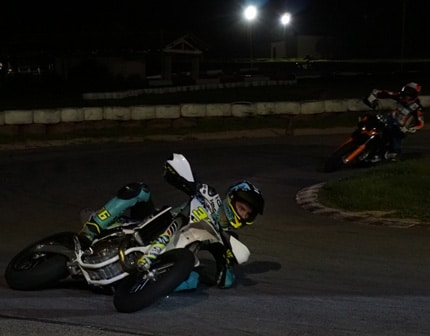 Joan Mir 36
Joan Mir Mayrata was born on September 1, 1997 in Palma. He is a two-time champion of the Motorcycle World Championship in two different categories: Moto3 world champion in the hands of a Honda in the Leopard Racing team and MotoGP in the Suzuki Ecstar team.

From 2015 to 2017 he participated in the Moto3 category in which, with two races to go, in 2017 he was crowned world champion in the small category, in 2018 he moved to Moto2 with Álex Márquez in the Marc VDS getting 155 points as Rookie of the year, he made the jump to MotoGP the following year in 2019 as a teammate of Álex Rins, winning the championship in 2020 and the seventh crown for Mallorca.

Augusto Fernández 37
Augusto, born in Madrid on September 23, 1997 and settled in Sencelles since he was a child, he made his debut in the World Championship in the Moto2 category in 2017 without going through Moto3. He has achieved this 2022 with a Kalex and a Triumph engine in the Red Bull KTM Ajo team the Moto2 world title and the ninth crown for Balearic motorcycling.

Izan Guevara 28
Izan Guevara Bonnin was born in Palma on June 28, 2004, he debuted in the World Championship in 2020, winning the championship and the eighth title for Mallorca in his second year in Moto3 with the Aspar Gas Gas Team. 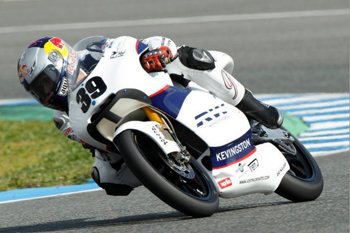 Started in the championship with the Jack&Jones WRB team, where he raced in twelve Grand Prix and classified in five.

This Mallorcan driver’s best race saw him come in sixth at Donington Park.

In 2010, and after a bad start to the season driving a Lambretta, the Mallorcan driver competed in all the races of the world championships, coming in fifth with an Aprilia in the Estorial Grand Prix, Portugal. 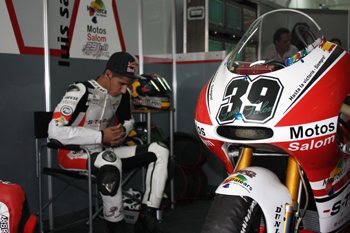 Salom had big ambitions for the world championships, racing for Dutch team RW Racing GP and again with an Aprilia, where he hoped to step up to the highest levels of the finalists’ podium. 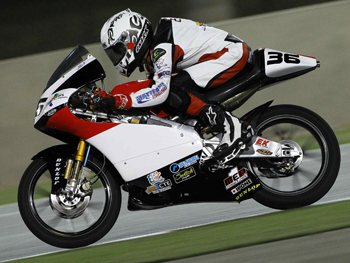 Joan Perelló was born on 6 October 1993 in Palma, Mallorca. It wasn’t until 2006 that Perelló started his sporting career, at the age of 12, participating in the Bancaja ‘Cuna de Campeones’ Cup. 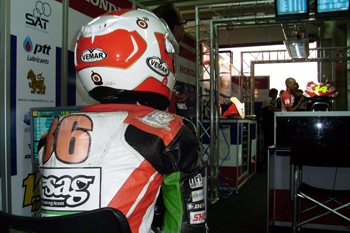 Having participated in various competitions and racking up his share of victories, he made his international debut coming in third at the 2009 European Speed Championships, participating this same year as guest racer in the final test of the motorcycling world cup. The following year he raced five times as a guest racer alongside the best 125cc drivers in the world.

This year, 2011, Perelló is debuting as an official driver in the 125cc category, riding an Aprilia RSW125GP right from the first race of the MotoGP 125cc World Championships. Following his first training sessions with his new team, Team Matteoni Racing, good vibes and how good it feels to be sat astride the motorcycle all point to a successful racing season to come.