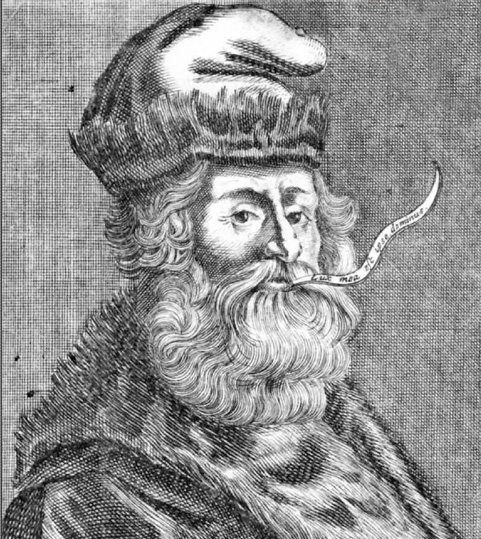 Ramon Llull (1232-1316) was a devout Mallorcan philosopher and theologian. He was the first author to use a neo-Latin language to express his philosophical, scientific and technical findings. His acute perception meant that he was responsible for introducing many new concepts and discoveries and he was also the creator of a literary Catalan language. 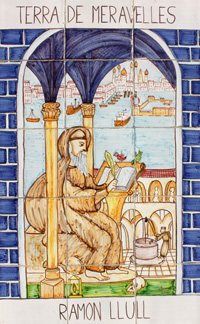 He was born in Palma, shortly after the conquest of Mallorca by King James I. In 1257 he married Blanca de Picany and had two children, Domènec and Magdalena. During his years at court, first as a page boy, then as seneschal and royal butler, he led a luxurious and ostentatious life.

Approaching thirty, his life changed radically. The profound impression left on him by visions of Christ on the Cross led him to leave the good life behind, abandoning his wife and children, to dedicate himself to converting the infidels to the true faith, writing books and requesting the foundation of several monasteries. While on pilgrimage to the Holy Land, in 1265, he learnt Arabic, studied Latin, Muslim philosophy and old Christian philosophy and theology. 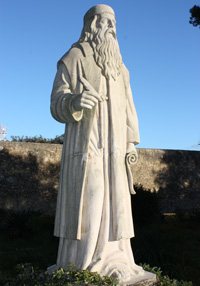 In 1276 he founded the Miramar monastery in Mallorca, where he taught missionaries Arabic and strategies for converting Muslims.

He travelled throughout Europe and Africa. He visited philosophers, popes and kings, and explained his thoughts at the University of Paris.

He wrote texts on philosophy, science, education, mystics, grammar, novels, etc., which he translated into Arabic, Catalan and Latin. Christopher Columbus studied his books and took him as his master. He is attributed with having invented the nautical map and, therefore, of enabling Columbus to discover America.

He died in 1316 while returning to Mallorca from a journey to Tunisia. His body is buried in Sant Francesc church in Mallorca. 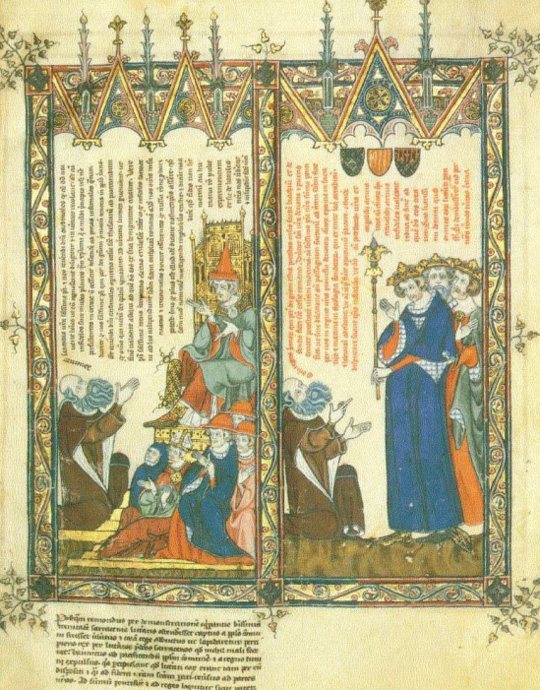 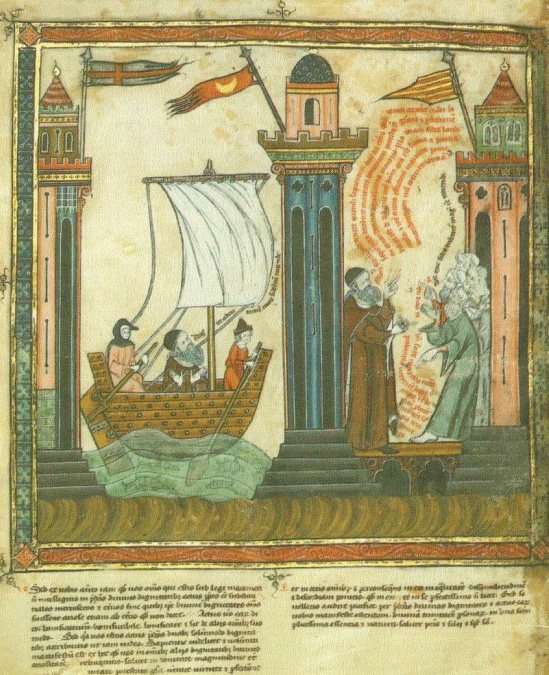