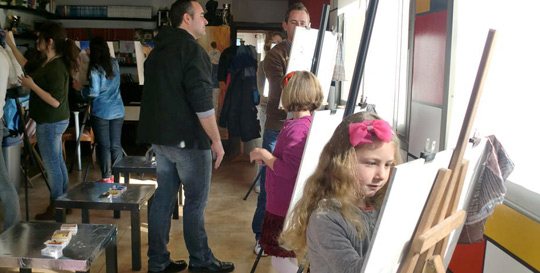 In the world of art and specifically painting, we have always known techniques such as oil painting, water colours and drawing, but from these a new, completely unknown style emerges, and this is where we find Toni Benassar, born in Manacor, master and defender of this technique, a real fighter in a desert full of well-defined oases, a true pastel tuareg. 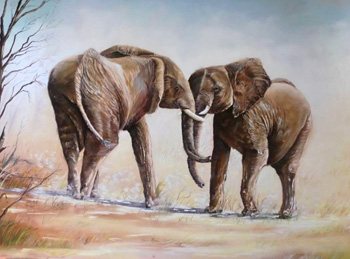 Toni, what is pastel painting?
It is a pictorial technique that consists in applying dry colours to the paper or other medium. It is a technique that has always been closely linked with drawing, we can quote Cennino Cennini’s “Il libreo dell’ arte” written at the beginning of the 15th century as a source, or Leonardo Da Vinci, who in 1945 mentioned a technique called “the manner of dry colouring”. 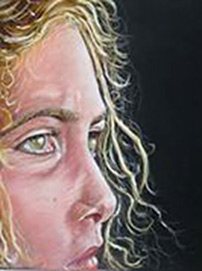 Can the result be an improvement on normal techniques?
Yes, I am totally convinced of that. However, pastels worked as an imitation of oil painting, that’s to say, with results that can equal or better these, is not something new.

In the French Rococo period in the 18th century, painters such as Le Brun or Maurice Quentin of La Tour, were highly regarded on an international level, the latter, also known as “le prince des pastellistes” enrolled in the academy as “Peintre de portraits au pastel” and in 1750 was named court painter. 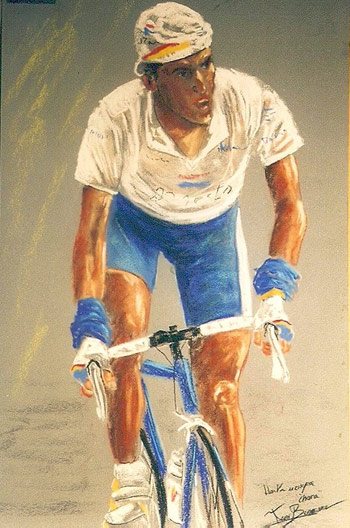 You have a school in Manacor, is interest growing for this technique in Mallorca?
The technique is greatly unknown in Mallorca, and what I can say is that when you give people the chance to try it and experiment with it, most of them, I’d say 99%, are surprised and want to learn more.