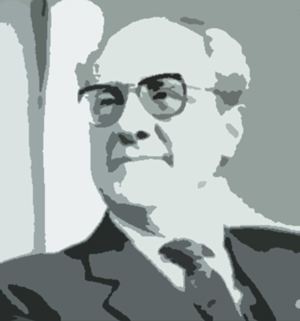 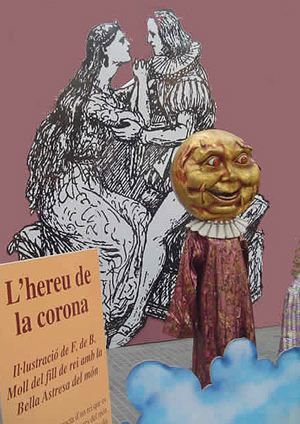 The year 1962 represented a climax in his career, with the “Diccionari Català-Valencià-Balear”, an exhaustive inventory of the Catalan language. He worked diligently as a lecturer, grammarian and writer. He founded the literary notebooks, Raixa and “l’Obra Cultural Balear”, and created the “Les Illes d’Or” Library.

He also promoted the “Rondaies mallorquines”, which played a key role in the literary and cultural resurgence following the Civil War.

In 1971, he received the Award of Honour in Catalan Arts.