Revista Más Mallorca went to the “Catalonia Grand Prix”, where we interviewed the Mallorcan driver, Jorge Lorenzo, and spent time with the other 3-cylinder motorcycle drivers. 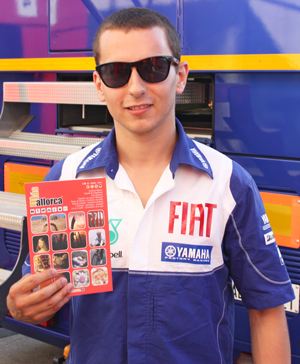 Throughout the Grand Prix, the pilots pretty much “live” on the circuit but despite their tight schedules, they always have time to stop and talk.

Now that we have a Mallorcan at the highest level in world motorcycling, do you think that, in the future, Mallorca can expect to host a MotoGP test, or have a place dedicated to the practice of this sport?
Since there are already three Spanish tests in the calendar, I don’t think it’s very likely but nothing’s impossible. Where there’s sufficient interest and motivation, anything is possible in this life.
We have seen how any motorcycle that passes through your hands becomes the Number #1. Do you think we might see you with a Ducati in the future?
At the moment, I’m a Yamaha driver and I need to focus on putting all I have into that. It has given me the opportunity to move up into MotoGP as part of the best team possible. Of course, no one knows what the future may bring. 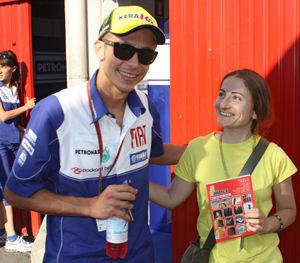 Every time we have met with each other, you’ve greeted us with a big smile. You say what you think, which at times other drivers and fans do not appreciate. What would you say to anyone who has the wrong idea about you?
I think I’ve changed quite a lot, but sometimes people stick with their first impression of someone, which makes sense. People need to focus on the sportsman because, at the end of the day, people are fans of motorcycles because of what they see on the race track; that is what’s really important.

Finally a couple of questions related to our beloved Mallorca: where in Mallorca do you particularly like and would recommend readers of Más Mallorca to visit?
Any of the beaches, for example, Es Trenc, or one of the coves near Sóller.
Which typical Mallorcan recipe would you recommend that visitors to Mallorca try?
I really like “ensaimadas” and “sobrasada”, as well as dishes such as the “frit mallorquí”, but I try to avoid them because they’re not particularly good as part of a sports diet. I try to eat as healthily as possible. 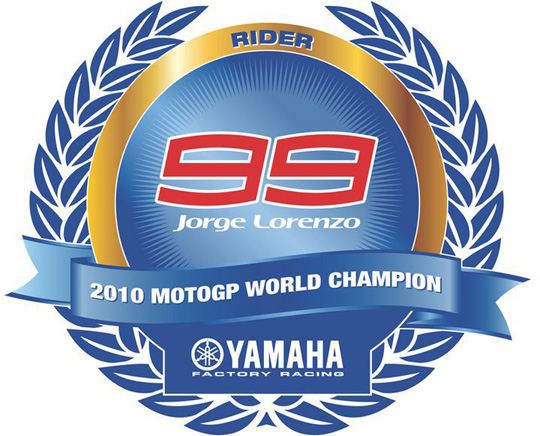