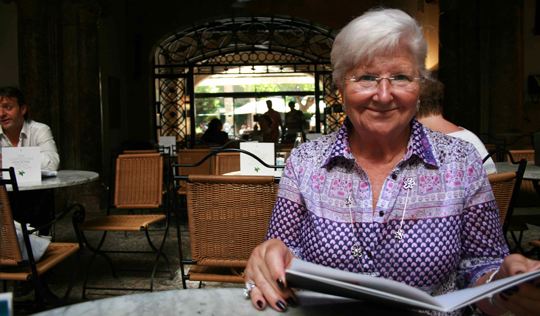 After winning the Antena 3 cooking competition in 1998, she moved to Telenova, where she took part in the “Planta Baixa” programme. 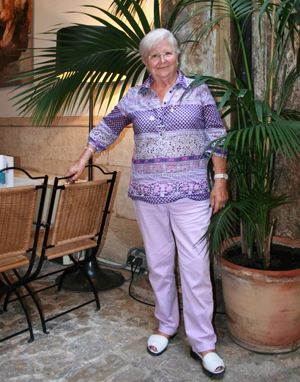 In 2000, she moved to Última Hora Radio and in 2005 made the leap to IB3 Televisió. Her programme, “Sa bona cuina de Paquita Tomás”, has some of the highest ratings of the regional channel.

What lies behind the success of the most broadcasted chef in the Balearic Islands? She herself asserts that it lies in her “naturalness”. “People see me as a grandmother, a mother or a housewife”. At 65, this working woman sleeps just three hours a day -”at one o’clock at night I’m already awake and listening to the radio”, she says- and by 7 in the morning she’s ready to go to the television studios. She also replies to her fans, who send her emails from all over the world.

At 15, she wrote her first collection of recipes. She has recently published a book and has finished another about tricks of the trade and another and other, a compilation of anecdotes relating to 17th century gastronomy. She has various appearances scheduled on other regional television programmes, as well as continuing with her own. Until when? For as long as the body holds up and the audience remains keen. For now, she has programmes pre-recorded until 2010. 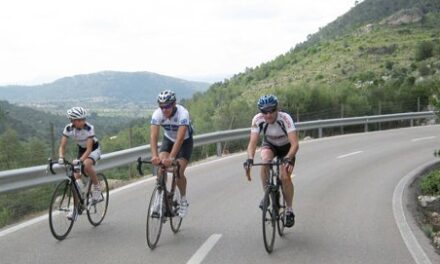