On his fifteenth birthday, Jorge Lorenzo became the youngest pilot ever participating in the Motorcycle Grand Prix. In the year 2005, he reached the 250cc category and became World Champion in the two following years. 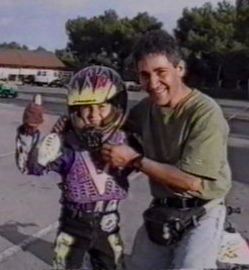 Sharing a box Next season’s official Yamaha team will be formed by Rossi and Lorenzo.

According to Brivio, the seven-time World Champion will have no problem whatsoever with Lorenzo´s arrival.

“Valentino is aware of the fact that the team consists of two pilots and that it is up to Yamaha to decide upon the names.”

“Lorenzo is a very promising and brilliant young driver. He will start up a very interesting adventure with Yamaha and will be the future of the Motorcycle GP”, emphasized Brivio. 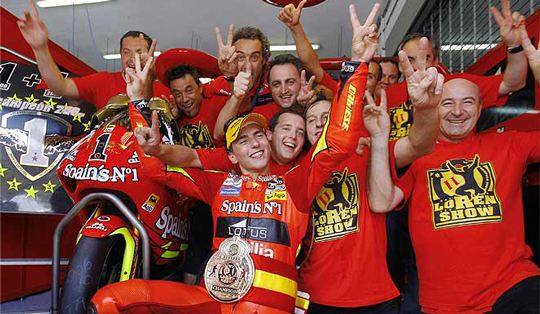