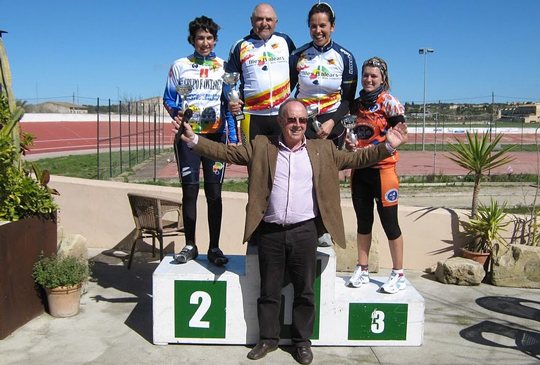 Arturo Sintes, President of the Balearic Cycling Foundation, asserts that the Palma Arena velodrome will enable the islands to reclaim the prestige enjoyed some years ago. 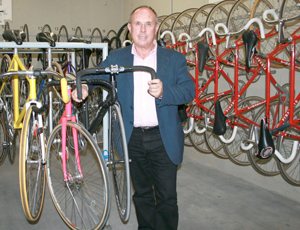 Sintes, who also presides over the Track Commission of the Real Federación Española de Ciclismo (Royal Spanish Federation of Cycling), assures that track cycling has been enjoying a “historic moment” on the Balearic Island since the opening of the Palma Arena velodrome. One of the few indoor velodromes in Spain, with a wooden track, it attracts schools and professionals from the island and mainland Spain, thanks to the high performance and tecnification centre, as well as the work carried out by the Federation since the year 2000 to increase the number of federated sportsmen. 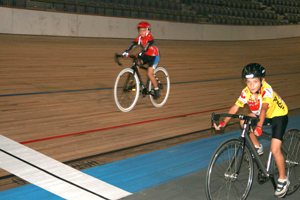 Since 2007, when Palma Arena velodrome was inaugurated, the complex has hosted a Spanish championship or cup each year, as well as being the worldwide headquarters of track cycling. The islands have produced some of the great champions of Spain and the world, in part thanks to the ideal conditions that Mallorca offers for training, and that make the island known throughout Europe. “In spring, Mallorca offers an excellent climate, as well as the best conditions in terms of roads, hotels and air transport”, he says.

Menorcan, 58 years of age, he is a great fan of the bicycle, and covers some 7,000 kilometres a year. In Mallorca, his favourite places to cycle are Llucmajor and Cura. He says that young cyclists on the Balearics are in good shape. In the categories of cadets and juniors there are various champions of Spain and Alberto Torres is set to compete in the 2012 Olympic Games. The future is therefore full of hope. And the next world championship looms ever closer on the horizon.