The illegal use of poison in nature 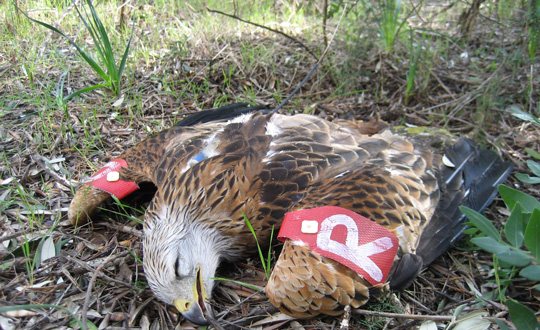 One of the problems suffered by certain species of fauna is the use of poison to control the levels of predators in game reserves. This practice is a crime and is considered as a very serious fault by Balearic hunting law. 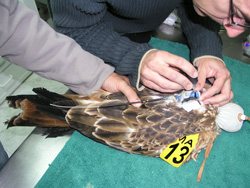 The impact of poison on our birds of prey

Poison, normally used for dogs, wild cats or small predators, was one of the main causes of the decline of birds of prey and predators which were poisoned as a result of eating poisoned bait or animals that had died from poison.

On the Balearic Islands, the first victims were the Black Vulture on Mallorca and the Egyptian Vulture on Menorca. Thanks to the surveillance systems that were put into place in the nineties, the recovery of both species was enabled. However, those doing the poisoning continued using bait that was harder to locate, which has been catastrophic for the Red Kite, with population levels in Menorca and Mallorca dropping to half a dozen pair on each island towards the end of the nineties. 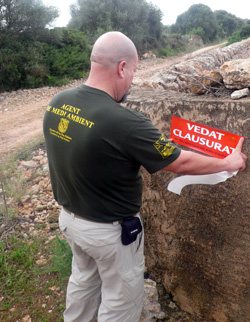 The fight against poison

In order to combat the illegal use of poison in the natural environment, the Regional Environment Ministry has developed informational and educational projects, as well as random inspections of game reserves. In 2008, a canine unit was established for the detection of poison.

Since the Plan for the Recovery of the Red Kite began, all newborn chicks are given radio transmitters, which enables them to be monitored and located when they die, and thus their cause of death identified and corrective measures to be taken. Thanks to this, there have been three convictions so far, involving the close of game reserves and fines of millions of Euros.

It is hoped that these measures will put a stop to this use of poison, which causes so much damage to our fauna. 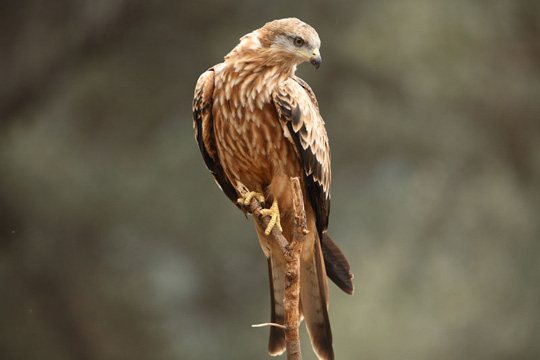 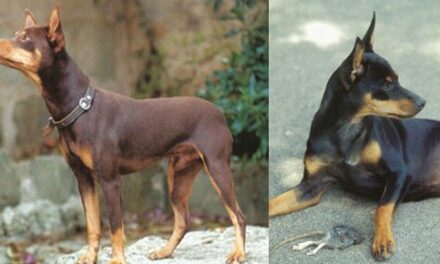 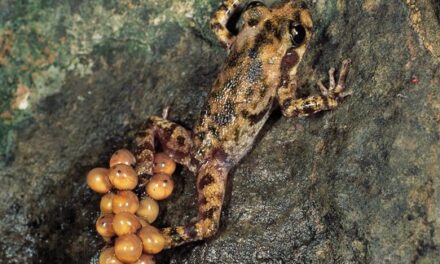 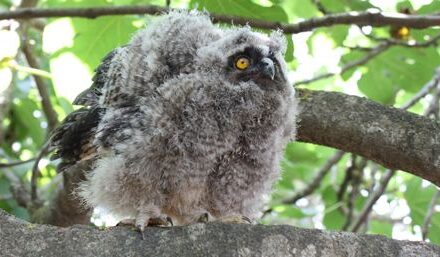 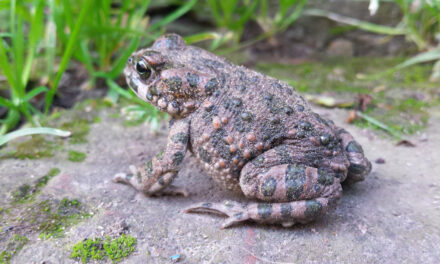