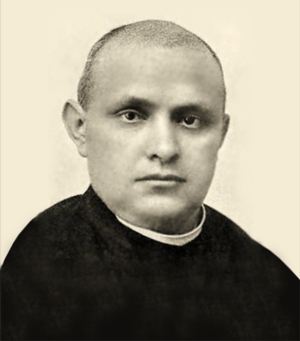 Always drawing inspiration from the Romanesque style, he designed various churches, including those in Calonge and Son Carrió. He also designed the “Pedra Sagrada” (“Sacred Stone”) Chapel (Calvià).

His masterpiece was the Diccionari Català-Valencià-Balear (Catalan-Valencian-Balearic Dictionary), which was finished by Francesc de Borja Moll.

He was also a correspondent for the Acadèmia de Bones Lletres of Barcelona and President of the Jocs Florals (Floral Games) of Barcelona.