The “Rondaies Mallorquines” are traditional stories of the island of Mallorca

The “Rondaies Mallorquines” are traditional stories of the island of Mallorca, which were passed on orally from the parents to their children. They appeared in written form from Mossèn Antoni Maria Alcover i Sureda’s compliations, who published them from 1880 onwards under the pseudonymous Jordi d’es Racó in 24 volumes, which were called “Aplec de Rondaies Mallorquines d’En Jordi d’es Racó”. 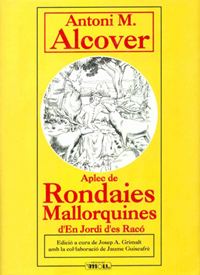 The stories have some elements in common with other popular European fairytales and also with stories from other parts of Spain.

Some characters are equivalent to Snow White or Cinderella (Francineta) and speaking animals as well as fantasy characters, such as giants (gegants), demons (demonis) and dragons (dracs) appear. On the other hand, the characters often form part of the island’s much more reserved cultural heritage. However, in both cases the characters are from Mallorca. They live on the island and their adventures normally take place here. 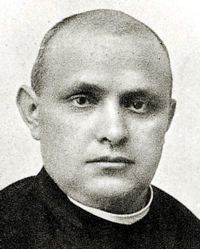 Because of their antiquity, many of the plots may seem cruel – and possibly are nowadays politically incorrect. Plenty of scatological humor is being used, which the children always used to find hilarious.

The “rondallas” definitely contain a moralizing undertone, which origins in the era in which they were written. Although they might contain the aforementioned cruel plots, they tend to praise virtues such as naturalness, honesty and the readiness to help the next. 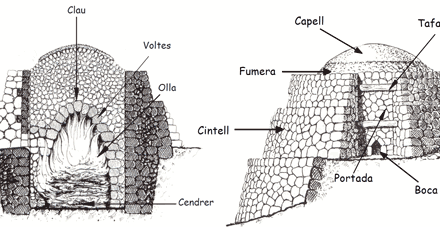 Lime Ovens and the “Limers” 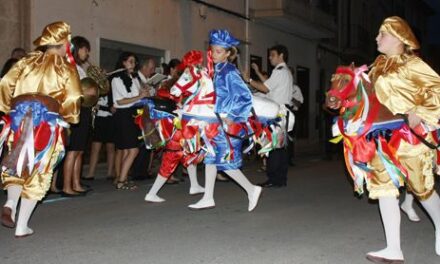 The Mallorcan dances of the “Cavallets” 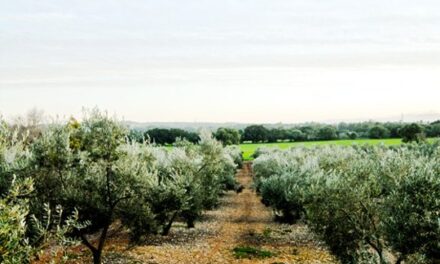 Jornets extra virgin olive oil, all the flavour of the Mallorcan olive 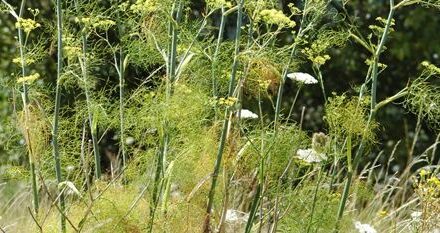