The Mare de Déu de la Consolació sanctuary, near S’Alquería Blanca, is an interesting place from where one can behold the spectacular east coast of Mallorca. 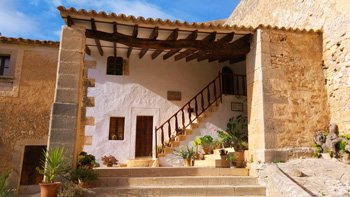 The easiest way to reach the sanctuary is from the S’Alquería Blanca church, heading towards Santanyí on the main Cala D’Or to Santanyí road, then turn off at Camí de Sa Teulera.

This is a dirt track that runs through a beautiful scenery, classified as an ANEI (Natural Area of Special interest). 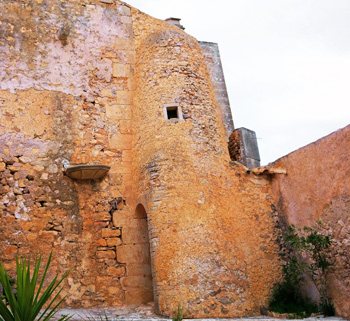 The sanctuary’s appearance has architectural interest, is was fortified, probably due to barbaric raids in the past. It is classified as an Asset of Cultural Interest, and the chapel has been recently renovated.

Inside the sanctuary we can see an altarpiece of Santa Escolástica, the patron saint of rain, something that is often lacking on this island.

Once the lane that leads to the hermitage has been improved, there are plans to turn the sanctuary into a youth hostel. 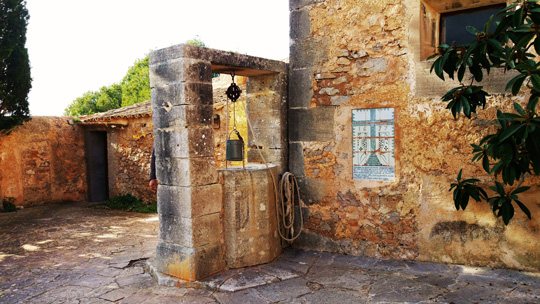 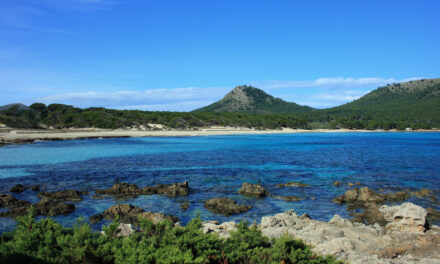 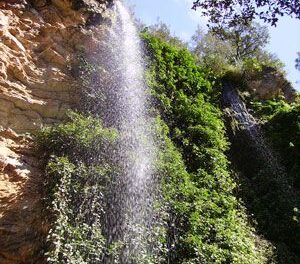 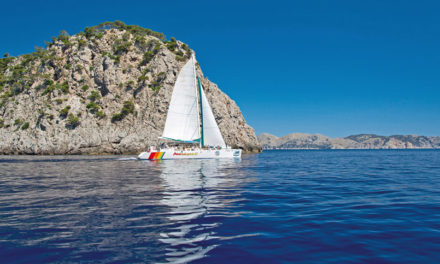 Mallorca Boat Trips: Fun for all the family 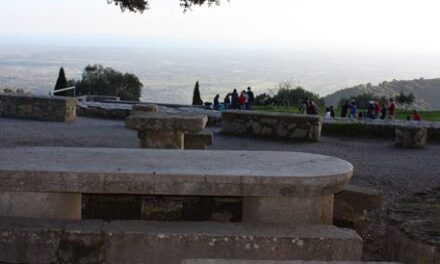