Miquela Lladó, a singer-songwriter in full bloom of creativity 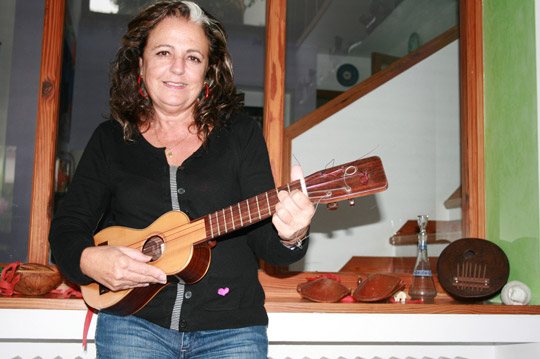 Interview with Miquelina Lladó
In 1981, she founded Musica Nostra and nearly 30 years later, the band is now a point of reference for lovers of traditional music. However, Miquaela Lladó’s career is rather more vast. she started in 1967 and has built up a successful solo career with periodical collaborations with distinguished bands. In 2004, the Mallorcan singer-songwriter found herself in the album “Com un ventall” 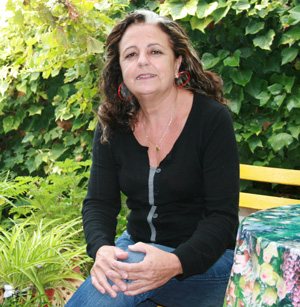 – When you founded Musica Nostra, you did so in order to revive traditional Mallorcan music. Did you have to restore its original character?

– Yes. The songs were altered, plagued with folklorisms. They weren’t as authentic as they deserved to be. First, we modernized the songs and brought them back to life using more contemporary instruments. After that we began to investigate. I went around with a cassette recorder, interviewing people of an older generation who told me how they used to celebrate their bank holidays and which songs they used to sing. The last stage was that of personal creation.

– How do countries like Lebanon and Turkey welcome you?

– Very well. The audiences at the concerts are predisposed to understand the message we are putting out, even though they might not be familiar with our culture. If those on stage are able to transmit emotions, everything goes well.

– Is traditional music closer to the Mallorca of tourism than it was 40 years ago?

– No, they will never fit together. Mass tourism only pursues recreation. Traditional music is aim at minorities.