Crime, the other effect of climatic change 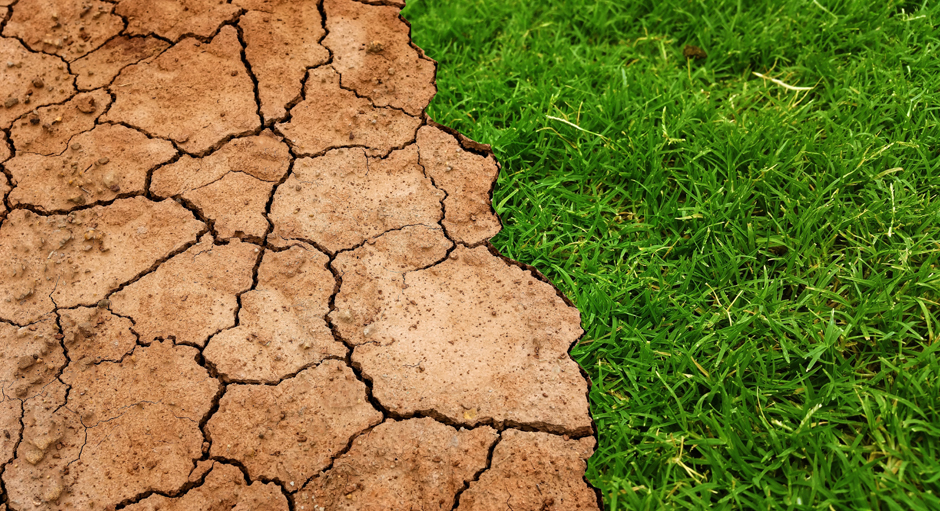 Ecological and environmental damage, caused by global warming, increase the temperature of the air, seas and oceans; they increase the sea level; cause food shortages, etc.

But there are other problems linked to the aforementioned: natural disasters, catastrophes and health crises that can lead to epidemics. A lack of resources, a reduction in drinking water and general shortages can create situations of internal conflict leading to criminal conduct.

The possible criminal consequences that can be related to climate change and their effects, are first seen on nature itself, when the established environmental regulations are violated, second are the actions that directly affect ecosystems and nature itself but also affect people, and thirdly we see them in the social damage caused as a consequence of a social response to the effects mentioned above.

Global warming and climate change have a crime inducing effect, there is even documented evidence of a link between the increase in temperatures and the emergence of criminal conduct.

The action and consequences generated by climate change can cause such a level of destruction that scientific studies suggest a possible extinction of species with the loss of ecosystems, that would fit in with the definition of the UN, to recognize ECOCIDE as an international crime, as presently, the environmental and social damages caused can be out of scope of some legal systems.

Esteban Morelle Hungría
GreenCriminologist, Collaborating researcher of the Universitat de les Illes Balears and PhD in Environmental Law at the University of Alicante. 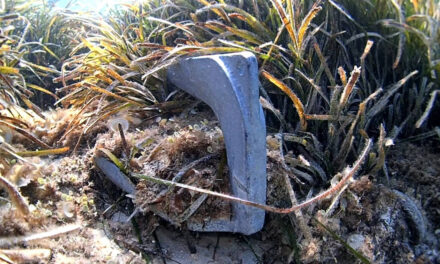 Posidonia: destruction for anchoring and its conception as a green crime 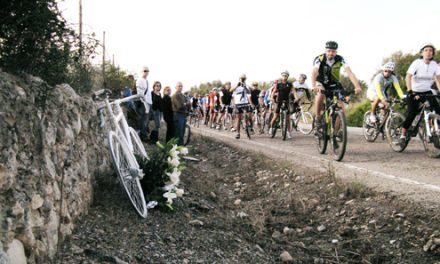 The sea, the rubbish dump we hide from the tourists 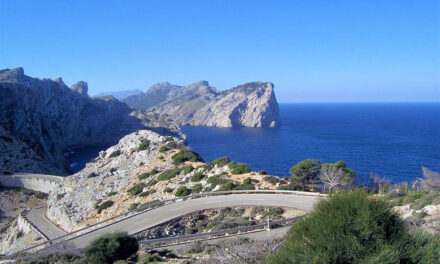 Traffic regulation at the Formentor lighthouse