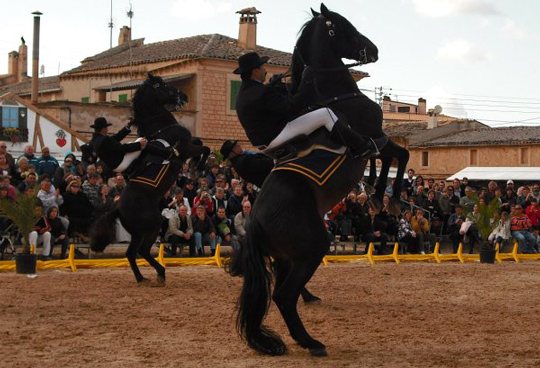 The Ses Salines Horse Riding Association has celebrated the Horse Festival for some twelve years.

The event pays homage to the Menorcan “Jaleo”, the traditional equestrian parade that colours Saints Day celebrations in the towns of our neighbouring island.

The festival includes the traditional jumps and other tricks, with the horses being raised onto their hind legs to the beat of an Aragonese folk dance just centimetres away from spectators. The type of horse used is the trotter horse, which are decorated and mounted using the Menorcan saddle.

Ses Salines is the only Mallorcan town to revive this beautiful tradition. It is celebrated every year in August in Plaza Sant Bartomeu de Ses Salines.

These horsemen pay visit to the town’s civil and religious authorities, requesting permission to begin the festival, signalled by the first notes of the fabiol (flute). Each year, this ‘Colcada Salinera’ presents a gift to the town’s last born.

Throughout the rest of the year, the association puts on other equestrian events, differing from year to year, in various towns of Mallorca. The year begins with the Fira de Maig (May Fair). 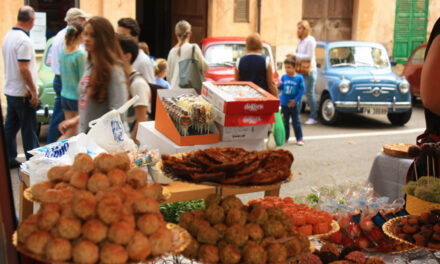 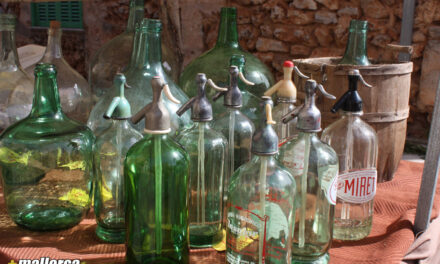 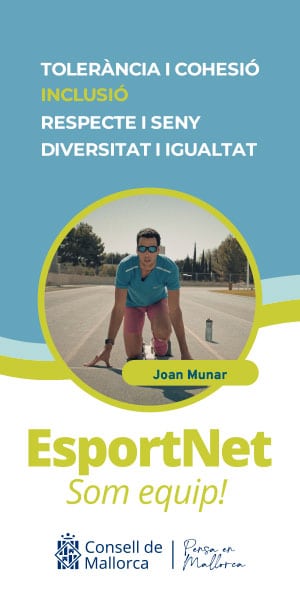