The history of mayonnaise begins in 1756, although some historians point out that it was already present in Balear cooking in the 16th Century. It was in this year that the Duke of Richelieu, the nephew of the famous cardinal, seized control of Maó snatching the sovereignty from the English. 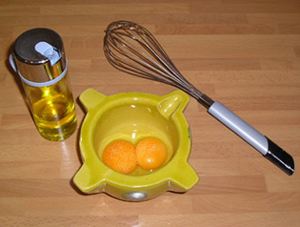 There are various versions as to the circumstances which surround the time and the way in which the Duke, who was to become Marshall, tasted the famous sauce.

Some say that after the conquest, Richelieu offered a great banquet to celebrate the victory. His campaign chef tried to prepare a sauce with cream and eggs but when he realised that it was not turning out right, he decided to resort to mixing olive oil and eggs as he had seen them do on the island. It was a great success and they called the sauce Mahonnaise, in memory of Maó. 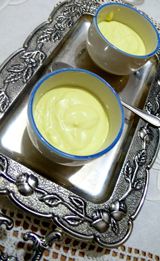 Mayonnaise, as it is now known, is an emulsion of two elements which are very difficult to combine; olive oil and egg. Only if they are vigorously mixed together, with a mixer or by hand, can this delicious sauce be attained, for which the Duke of Richelieu yearned. The way he discovered it and spread it later to his country making it famous all over the world will continue to feed numerous fantasies. 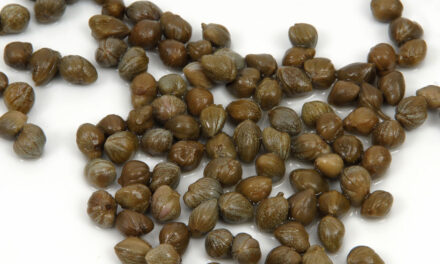 The “Rondaies Mallorquines” are traditional stories of the island of Mallorca 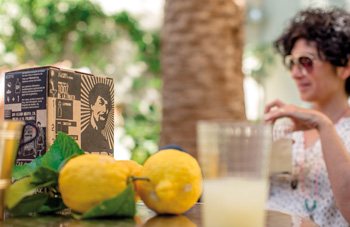