This value of this cavity, the Pas de Vallgornera cave (Llucmajor), as a site of natural interest is why it appeared on the list of SCIs proposed by the Government of the Balearic Islands for incorporation into the Europe-wide network, Nature-2000. It is currently included within the list of SCIs for Spain under code ES5310049. 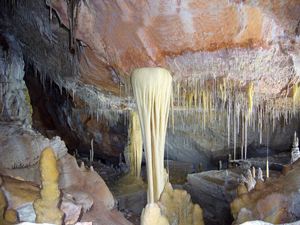 It is protected by the Government of the Balearic Islands and access to it is restricted.

1968 – The cave was found while excavating a septic tank for the Es Pas hotel.
1990 – The area was surveyed and studies of the cavity were carried out, with work ending in 1992. The cave’s estimated length stood at some 2,000 metres. 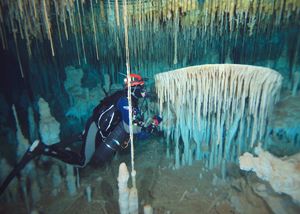 1994 – A passage giving access to new chambers was discovered. Exploration was renewed.
1999 – Studies and topographical surveys of the New Extensions were carried out, with a total of 5,435 metres being mapped out.
2004 – Based on the data collected, it was calculated that the cavity’s total capacity had to be more than 50 times larger than what had already been discovered. In 2010, exploration of the cavity’s length extended for nearly 65,000 metres.

In May 2010 a group of paleontologists made a new and fruitful expedition in the Cova des Pas de Vallgornera (Llucmajor), which already have reached 65 kilometers mapped, discovered in an isolated gallery known as “Tragus” the complete skeleton of Myotragus Balearicus oldest preserved, about two million years, belonging to a missing link in the evolutionary chain of “goat-rat” between the Myotragus antiquus and Myotragus kopperi. 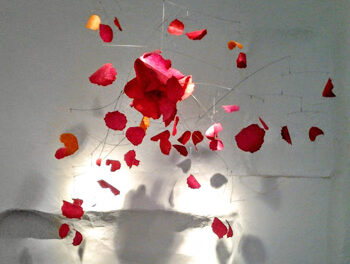 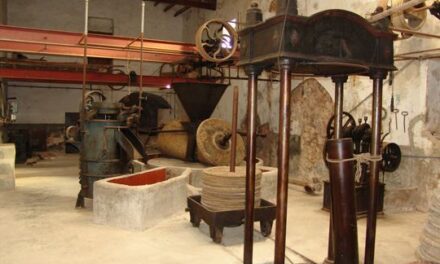 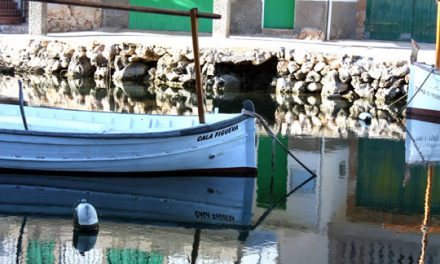