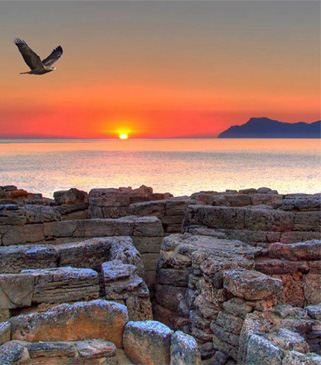 With some of the fees collected with the eco-tax (which the tourists were paying from May 2002 until October 2003), the government purchased the 400- hectare finca Son Real in the bay of Alcúdia.

It is an interesting place with farmland, an unspoilt beach and archaeological ruins.

It is located in the north of Mallorca on the road from Can Picafort to Artà (kilometre 18).

You can also go to the east from the beach of Can Picafort and after 20 minutes you reach the necropolis. From here there are several dirt roads to the farm. 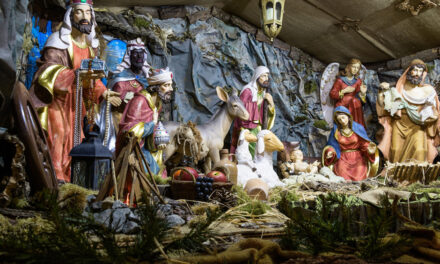 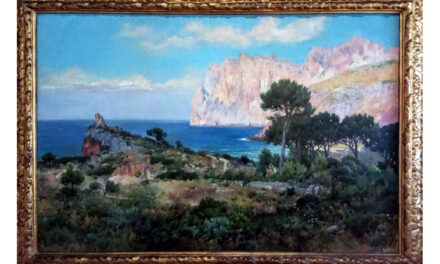 Lessons in art at the Museu de Mallorca