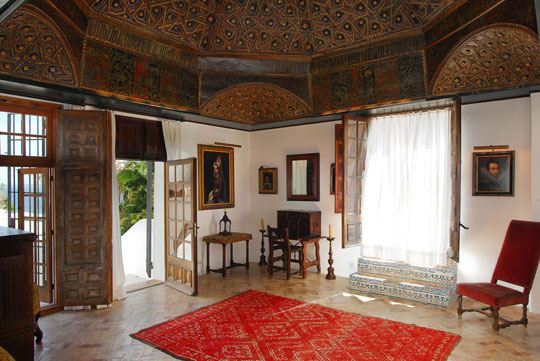 In 1993 the Majorcan property known as Sa Bassa Blanca became the Fundacion Yannick y Ben Jakober now owning one of the most important private collections on the island. The land of about 16 Ha. borders the Victoria Nature Park and is close to the sea. 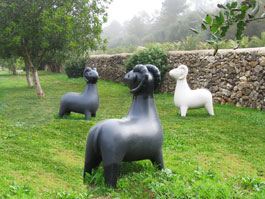 Starting with an old farmhouse the artist couple Ben Jakober and Yannick Vu created a foundation centered on the conservation of Spanish heritage, didactic activities and the exhibition of Art of different forms.

The famous Egyptian architect Hassan Fathy was called in to plan the transformation of the existing rustic building into an architectural gem in its own right guided by a clay model inspired by S’Estaca (now owned by Michael Douglas) which the owners had made. The result is a spectacular crenalated edifice with white walls, a grenadine courtyard. 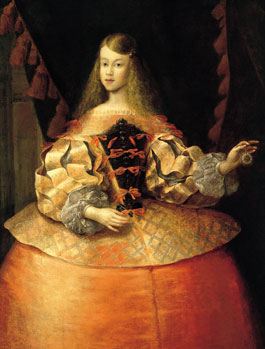 An underground water reservoir was transformed into an exhibition space where a selection from the collection of 150 portraits of Children from the 16 -19th centuries “NINS” is shown to the public. The Main building now hosts contemporary artworks of artists such as Domenico Gnoli, Rebecca Horn, Fabrizio Plessi, Meret Oppenhaim, Miralda, Alan Rath and Vu Cao Dam.

An extraordinary coffered polychrome ceiling dated 1498 declared a Landmark object, the Sokrates space with a huge Crystal curtain given by Swarovski, works by Miquel Barceló and others and an open air sculpture park with giant granite animals complete the picture.

However it would be best for you to visit this Museum personally to enjoy one of the most interesting natural and artistic sites in Mallorca and maybe if they are in the island you could meet the British couple. 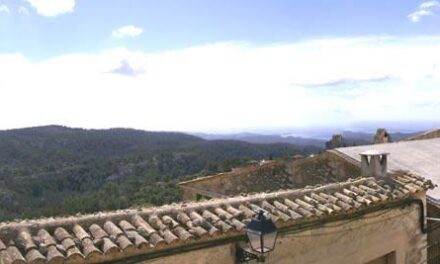 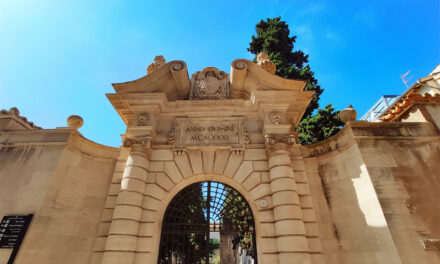 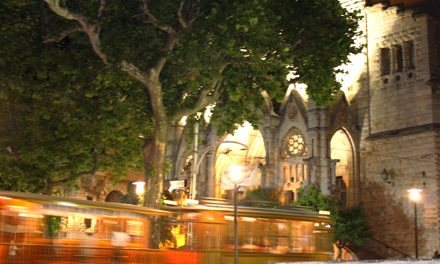 Son Sureda Ric, a châteaux in the Manacor region