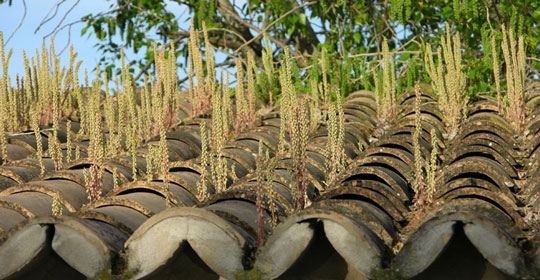 Plant that lives in rocky crevices and walls, it can be identified by its rounded contom and a petiole that begins from the centre of the lamina, at lest the basal leaves. The leaves and stems have an apple-like texture, as for all of the Crassulaceae; the stem leaves are dentate. 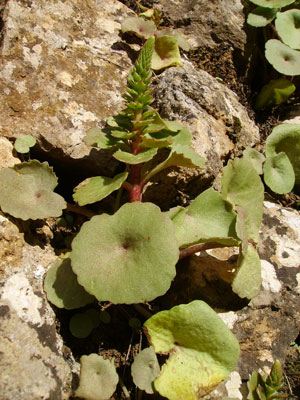 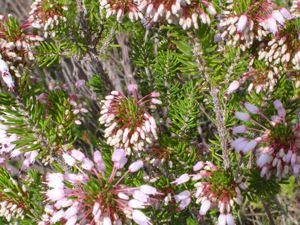 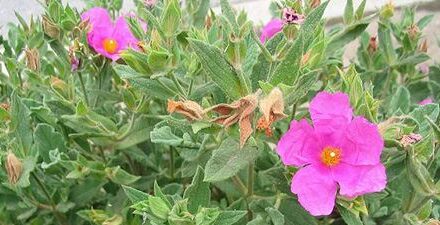