Sa Dragonera, a fine example of a Mediterranean paradise

Sa Dragonera is a small island at the southern tip of the Tramuntana Mountain range. There are different hiking routes on the island with varying levels, something to suit everyone.

Sa Dragonera was declared a Natural Park in 1995.

The landing dock is in Cala Lladó, this is the starting point for the four routes around the island.

The park’s Visitor Centre is here too.

There is a lighthouse on each tip of the island, they are called Tramuntana and Llebeig.

There is a small museum in the Tramuntana lighthouse that relates the history of lighthouses and the lighthouse keepers that dwelt in them.

The Llebeig tower is home to an iron canon.

The D’es Moro cave reminds us that Sa Dragonera was home to Muslim pirates who used it for shelter and a base when raiding Mallorca.


A visit to Sa Dragonera offers amazing Mediterranean scenery, there are plenty of birds too, including osprey, Eleonora’s falcons, and kingfishers. As well as an endemic lizard called the sargantana. 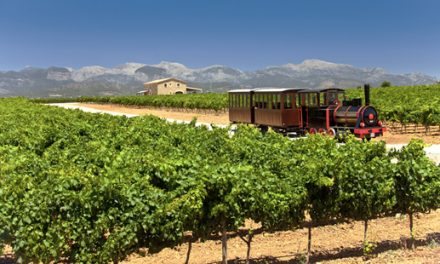 Next stop: The vine Yards 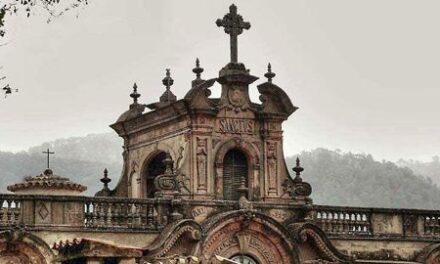 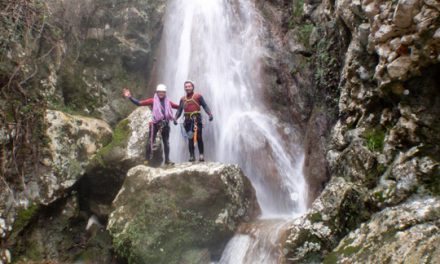