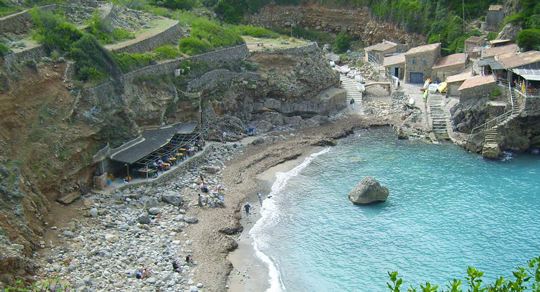 The route begins in Sóller, near the crossroads on the main Deià road, where we will find the first “GR” sign indicating a public pathway which leads to the Ca n’Ai rural hotel. 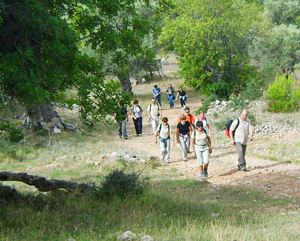 After passing the houses, we will come across a junction: to the left, the Son Sales road, and, to the right, the port.

We can take either of the two paths; the Son Sales option leads straight to Can Bleda while the second, the road heading to the port, is a beautiful path that runs through orchards until reaching the old Rocamar hotel, where we will take the beautiful cobbled path through the woods. It will not be difficult to find the way to the houses of Muleta Gran and, from here, to the main road which descends into Alconàsser. 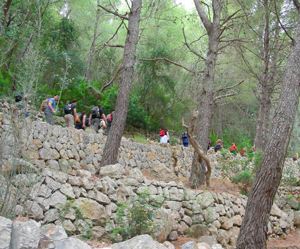 Whichever route we opt for, we have to follow the main road downhill until, just before reaching the sea, we come across the fence we have to climb over in order to follow the coastal trail. We will not leave this path at any point.

In the second half of the journey, which runs alongside Canyaret beach (today, much visited by guests at the Llucalcari hotel and, formerly, by locals, due to the fresh and abundant water fountain located nearby), the road is more straightforward and easier to follow, meaning that the route to Deià is more of a walk than an excursion. 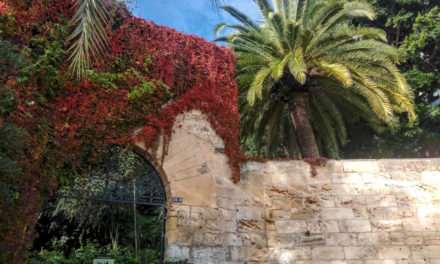 Parks by the sea, conducive to love 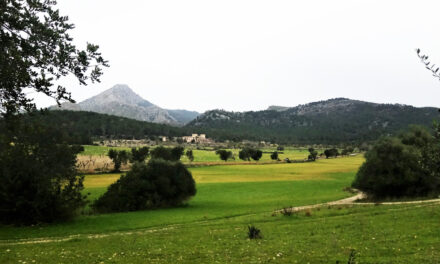 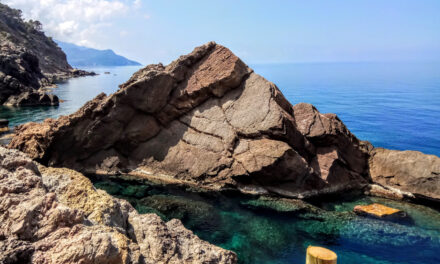 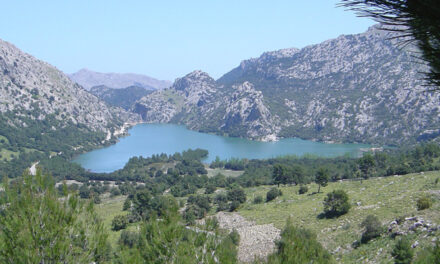 The Cúber and Gorg Blau reservoirs