El Águila and Can Forteza Rey, two examples of modernism in Palma 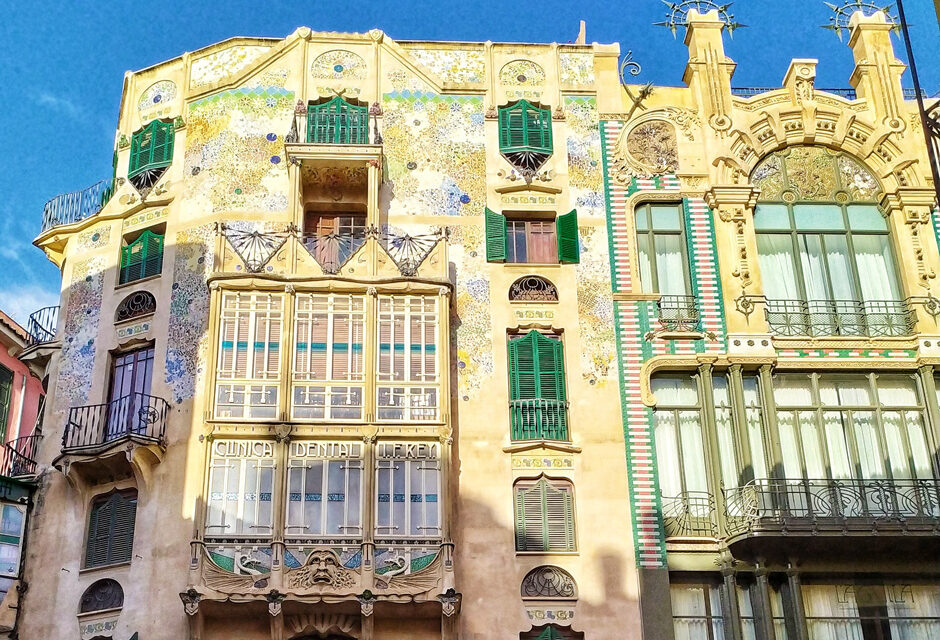 The building that housed the El Águila stores and the Can Forteza Rey building, located in Plaza del Marqués del Palmer in Palma, are so closely linked that they seem to be one building. They represent different examples of modernist architecture.

The El Águila building offers a beautiful solution to the structural need to create large bays and meet the commercial demand that it was created for.

The geometric iron structure with oversized rivets on the first floor, evolves into vegetal shapes on the upper railings and presents a sharp contrast to the multi-coloured ceramic and decorative rounded arch that finish off the building.

Can Forteza Rey was built in the first decade of the 20th century. It was home to the dental clinic of Ignacio Forteza Rey, as the ever-lasting publicity on the second-floor attests.

The façade is decorated with trencadís (a Gaudi inspired kind of broken mosaic tile) and has twisted iron railings, as well as a stone grotesque under the bay windows, another interesting feature are the traditional Majorcan shutters with their less than traditional shape.

Can Forteza was renovated in 2008. The El Águila store is now an interior hotel in Palma.

EL ÁGUILA AND CAN FORTEZA REY, TWO EXAMPLES OF MODERNISM IN PALMA.

A stroll around Santanyí and its coves 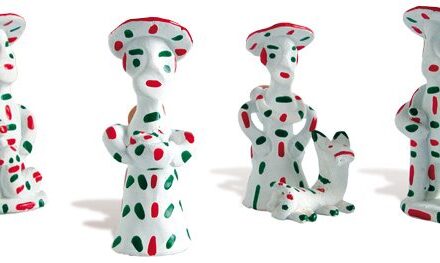