Defla houses, a possession with history 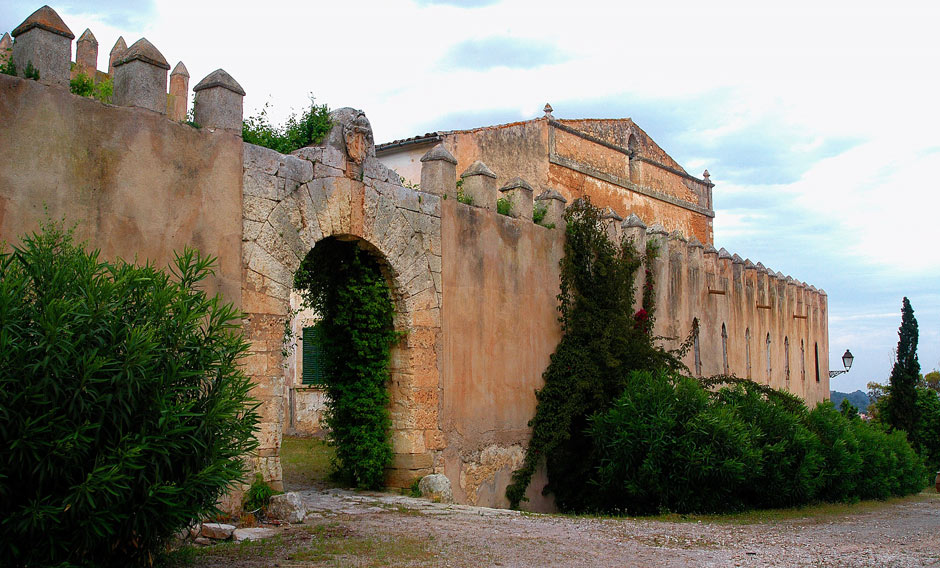 A few kilometres away, leaving the town of Sineu, is the Delfa or Adelfa estate, surrounded by extensive farmland and a lush woodland, enclosed within an island made up of the Delfa Houses, a stately home dignifed from the outset by the white marble coat of arms of the Rossinyol family.

Within the first area, the houses with beautiful entrances, also adorned by the aforementioned family’s coat of arms, are of particular interest.

A building taking the form of a chapel where mass used to be held on Sundays during the summer can be found here. Inside said chapel, adorned with a façade in the Gothic style, there is just a high alter, opposite the chancel, and, to the left, a white marble sepulchre that contains the remains of Charles of Spain.

At present, Defla is being refurbished. It can be visited during the next season with permission of the current proprietor Ferran España y Morell, Count of Spain. 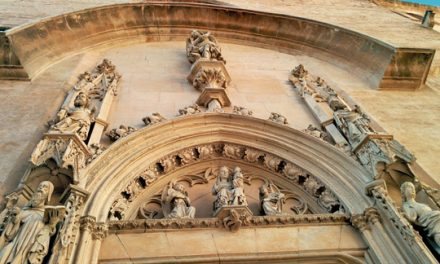 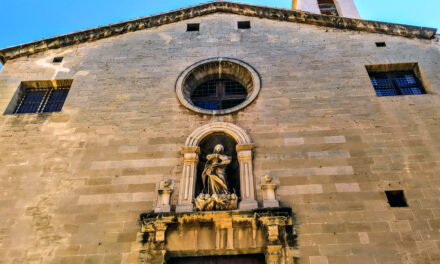 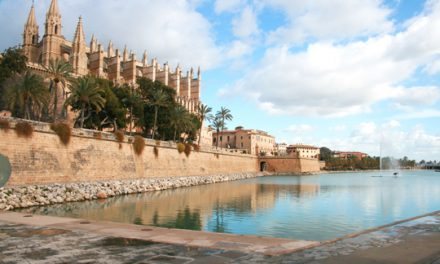 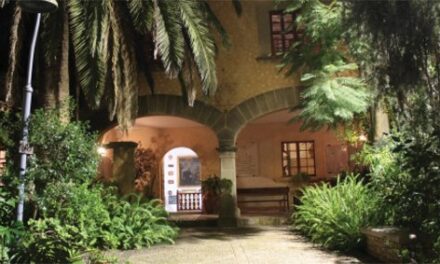