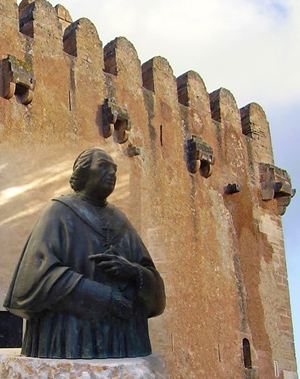 He studied in Mallorca and later moved to Valencia to study medicine. After returing to Mallorca, was ordained a priest and obtained certain posts and privileges within the Mallorcan diocese.

Amongst his writings are works on mathematics, medicine, astronomy and history in Catalan, Spanish and Latin. Almost all these texts have been passed on through handwritten means and some have been lost. He is most well-known for “Història nova de l’illa de Mallorca”, the first exclusively-Mallorcan chronicle. 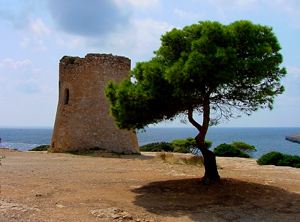 Defence towers
Joan Binimelis designed a watchtower system that, together with a code of signals, was the only defence system in existence in Mallorca until the 19th century. 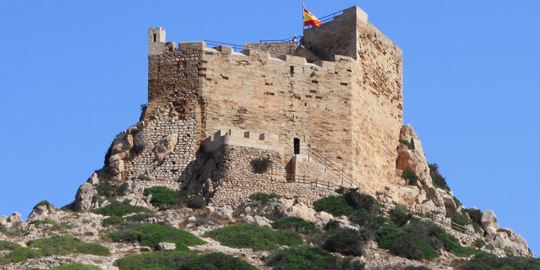