One of the most impressive and characteristic views of Mallorca is the town of Llucalcari, nestled among the pine and olive groves of the Serra de Tramuntana, with a deep-blue backdrop where the sky and Mediterranean sea fuse as one.

During the 14th century, watchtowers were built along the Majorcan coast to warn of enemy vessels, especially pirates.

A century later the hamlet of Llucalcari (the name is Arabic in origin), boasted five towers to protect it from such attacks.

Only three of the towers from that period still stand, the Casa d’Amunt, Can Simó and Can Paloni, this is where the Hotel Costa D’Or now stands.

The small “llogaret” (hamlet) of Llucalcari is located on the coast, some 85 metres above sea level and 3 km from Deià. Between beautiful olive trees and pine groves, we find the beach of Canyeret, a rocky cove boasting crystal-clear water, where a small spring means one can enjoy natural mud baths. The Playa des Canyaret is very cozy and private, making it popular among naturists.

Archduke Luis Salvador said regarding Llucalcari: “It is undeniably one of the most beautiful spots in the world”.

It is still a truly idyllic and privileged place, thanks to its beauty, its buildings and the tranquility that permeates its streets and the small forest that leads down to the sea. 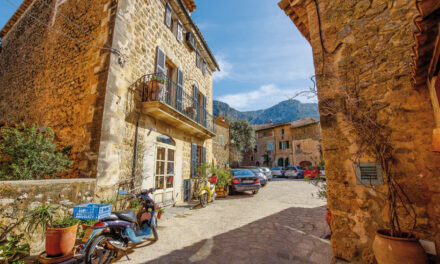 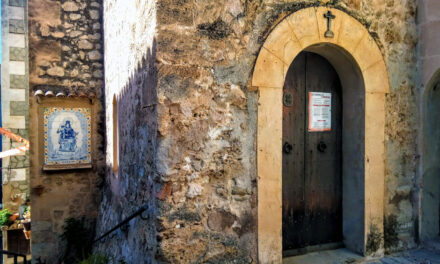 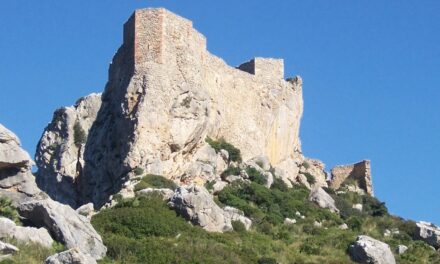