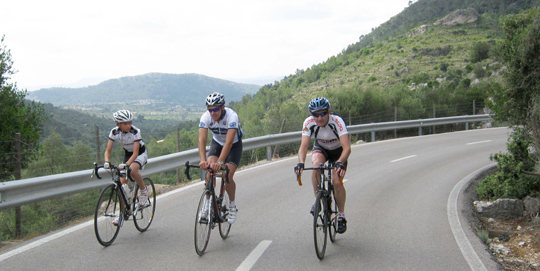 Mallorcan Joan Llaneras, gold-medal winner for indoor cycling at both the 2008 Olympic Games in Peking and the Sydney Olympics in 2000, is an expert in the best areas to go cycling in Mallorca. Now 39 years of age, when he was younger, ‘Porrerenc’ never thought that his passion for ‘two wheels’ was anything more than a hobby.

After the recent Games, he retired and is now working as sports director at the Palma-Arena velodrome, one of the best of its kind in the world.

Llaneras is one of the three Spanish athletes that have won the most medals in the history of this competition. In his new role, he has taken on the challenge of bringing big names from the world of cycling to the island.

He believes that the island is the ideal location for cyclotourism. “The great thing is that there are many different routes, so you don’t always have to do the same one”, he says. When he goes out alone, one of his favourite routes is the Serra de Tramuntana.  It constitutes a route that is “not to be missed by the tourist”: Palma-Andratx, Valldemossa-Sóller, which he completes in three or four hours.

His professional career has been much recognised both within and without the Balearic Islands. The latest being the Gold Medal of the Autonomous Community, in March last year. 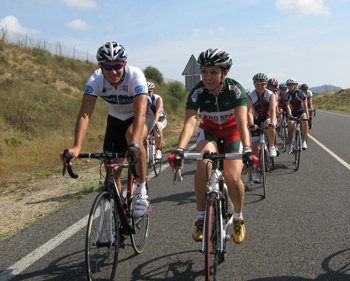