La Granja, situated 15 Km from Palma, is a beautiful 10th century mansion, surrounded by lush vegetation, beautiful gardens and natural fountains. Greatly valued in Roman times for the vast quantity of water which fl owed there, it still has a magnifi cent natural spring, thirty feet high, as evidence of its power. 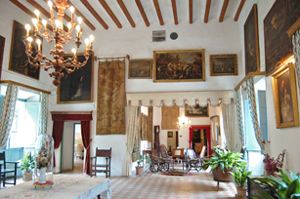 It was also of great interest to the Moors, who dominated the island from the 10th century until the 13th century. With the Christian conquest of 1229 a new phase begins, with a brief period of feudal possession, until in 1230 it was handed over to the Cistercian monks, who held it for 200 years, until it became the property of D. Mateo Vida. This family owned it for another 200 years, after which it was passed to the Fortuny family. The present owner is D. Cristóbal Seguí Colom. La Granja – the result of many periods and changes – is a mixture of stately and rustic style, because, as well as being used as a residence, it was also an estate dedicated to agricultural production, which at one time had more than a hundred workers. This is what gives it the inexplicable charm of a well-preserved old building which maintains a very appropriate style of its own – but at the same time has the most decisive elements of our rich cultural past. Today it is a genuine living display of Majorcan customs through ages. 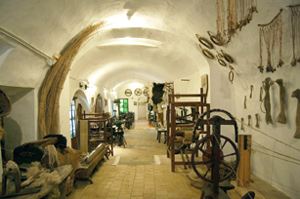 The historic and cultural values of a community are the warmth with which it keeps alive a cultura and opens it up to a better future. The Mallorca Island Council thanks you for your cooperation in respecting and maintaining them.

The Seguí family, owners of La Granja de Esporles, have pleasure in welcoming you to their private farm and wish you a memorable visit. Everything you may admire is a genuine token of a spirit still alive in Majorca, the result of a mixture of cultures which make it unique, and evidence of our enthousiastic effort to prevent it from falling into oblivion. Thank you for your cooperation in respecting and maintaining the environment. 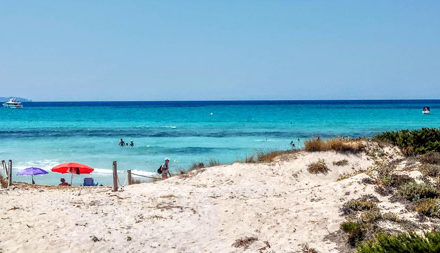 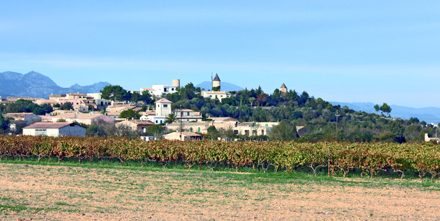 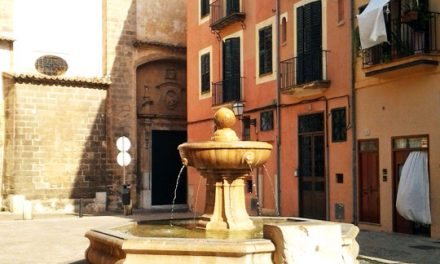 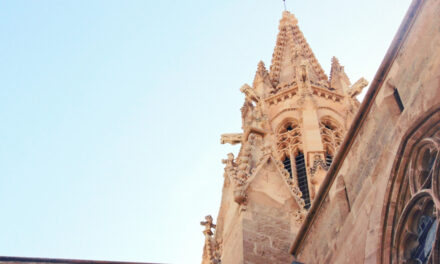